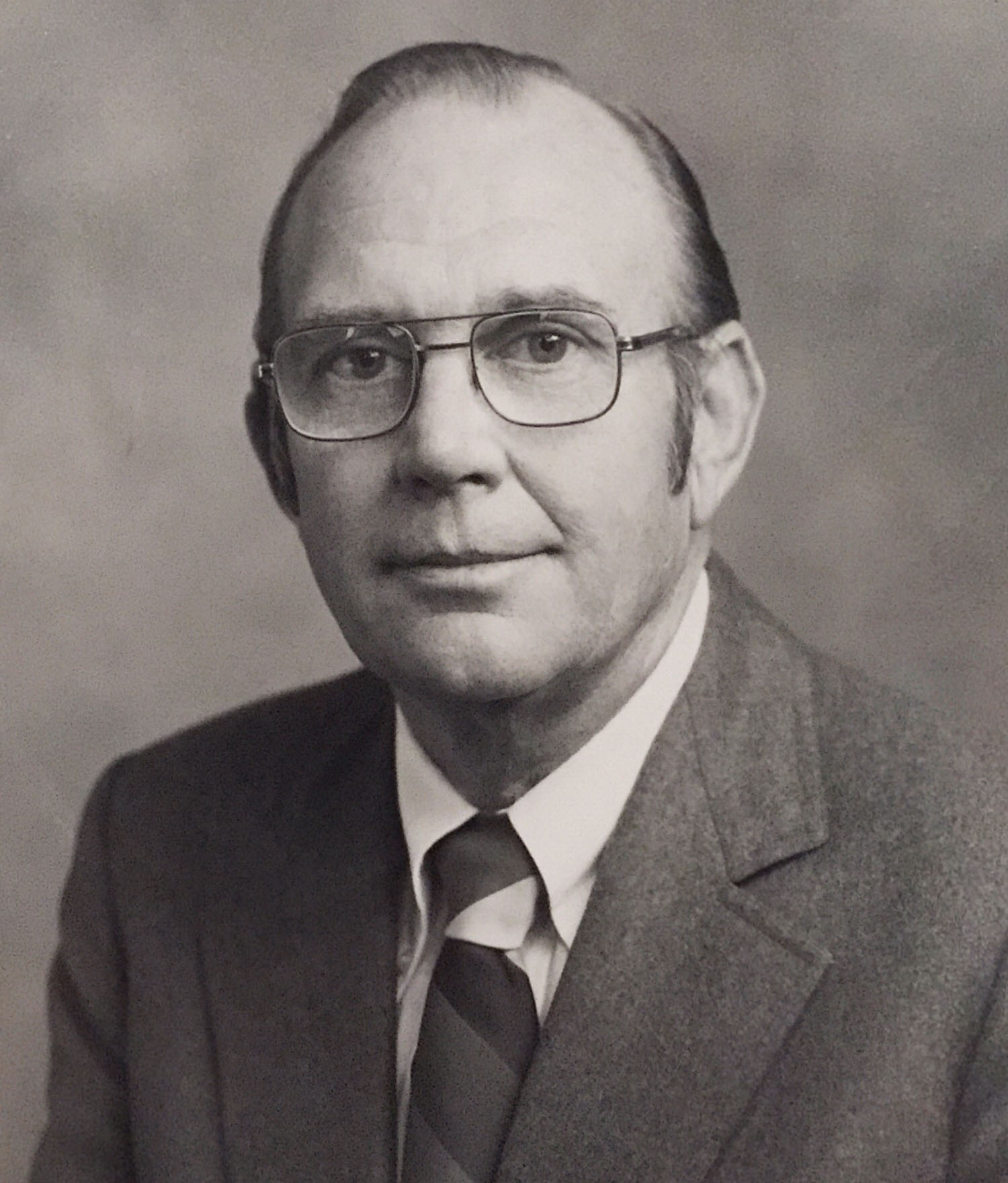 A native of Raleigh, NC, Howard graduated from North Carolina State University with a degree in civil engineering and later founded the Paul N. Howard Company, for which he served as president and chairman of the board. In addition to his service at the highest level of the AGC, Howard was honored as an Outstanding Engineering Alumnus of NCSU and received the Meritorious Service Award from its Alumni Association and later inducted into the Greensboro Business Leaders Hall of Fame.