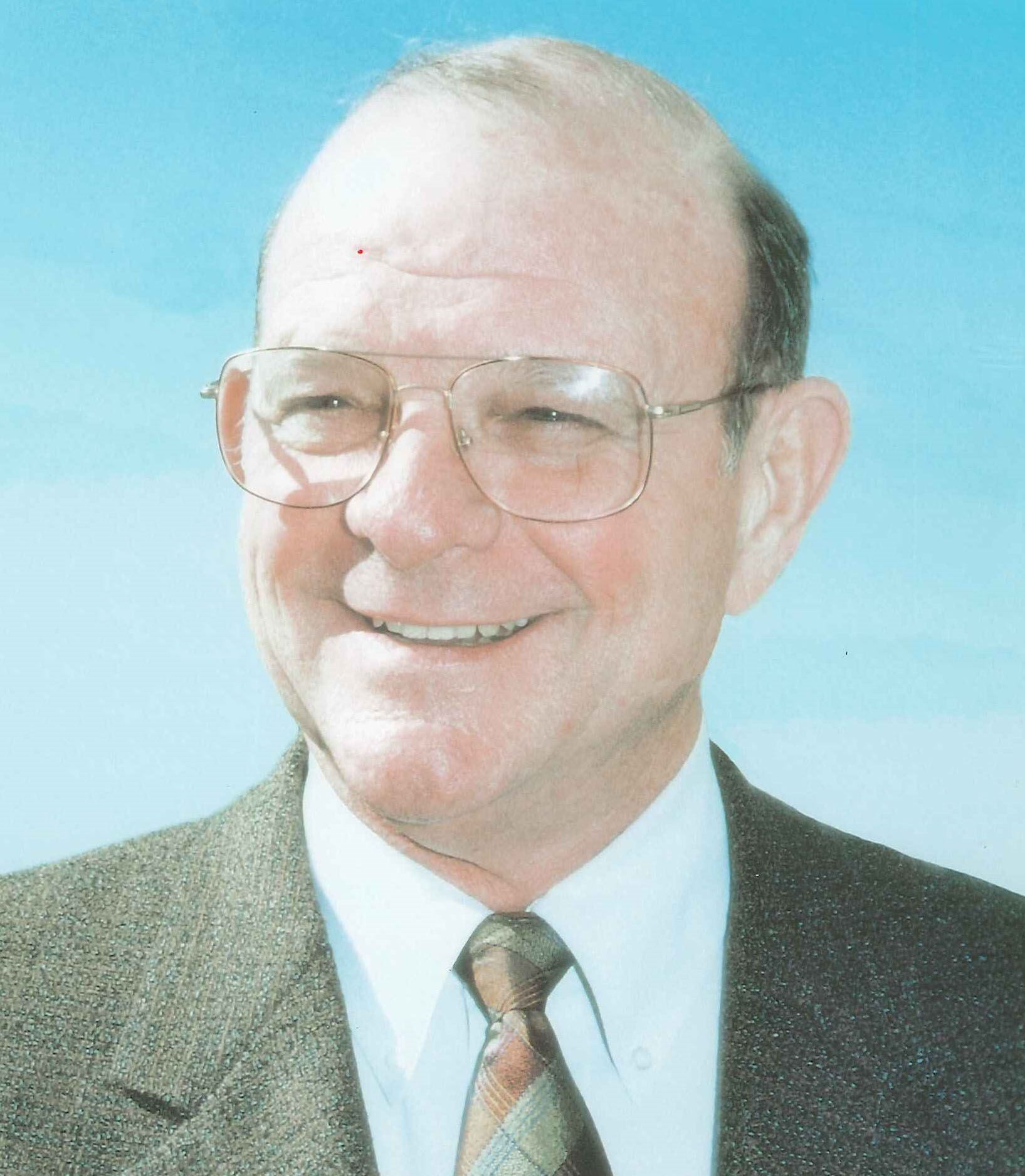 “The family-owned business, I believe, is the core of America’s economic engine,” Pete Wert said back in 2002. Wert, who graduated from the University of Oklahoma in 1960 with a degree in geology made his career in such a business, the one his father-in-law, Haskell Lemon, founded in 1948. Wert began his tenure as a project coordinator, moved through positions dealing with asphalt production and by retirement, which came in 2000, was chairman of the formidable Oklahoma firm.  Wert also served as the chairman of AGC’s Highway Division in 1992.