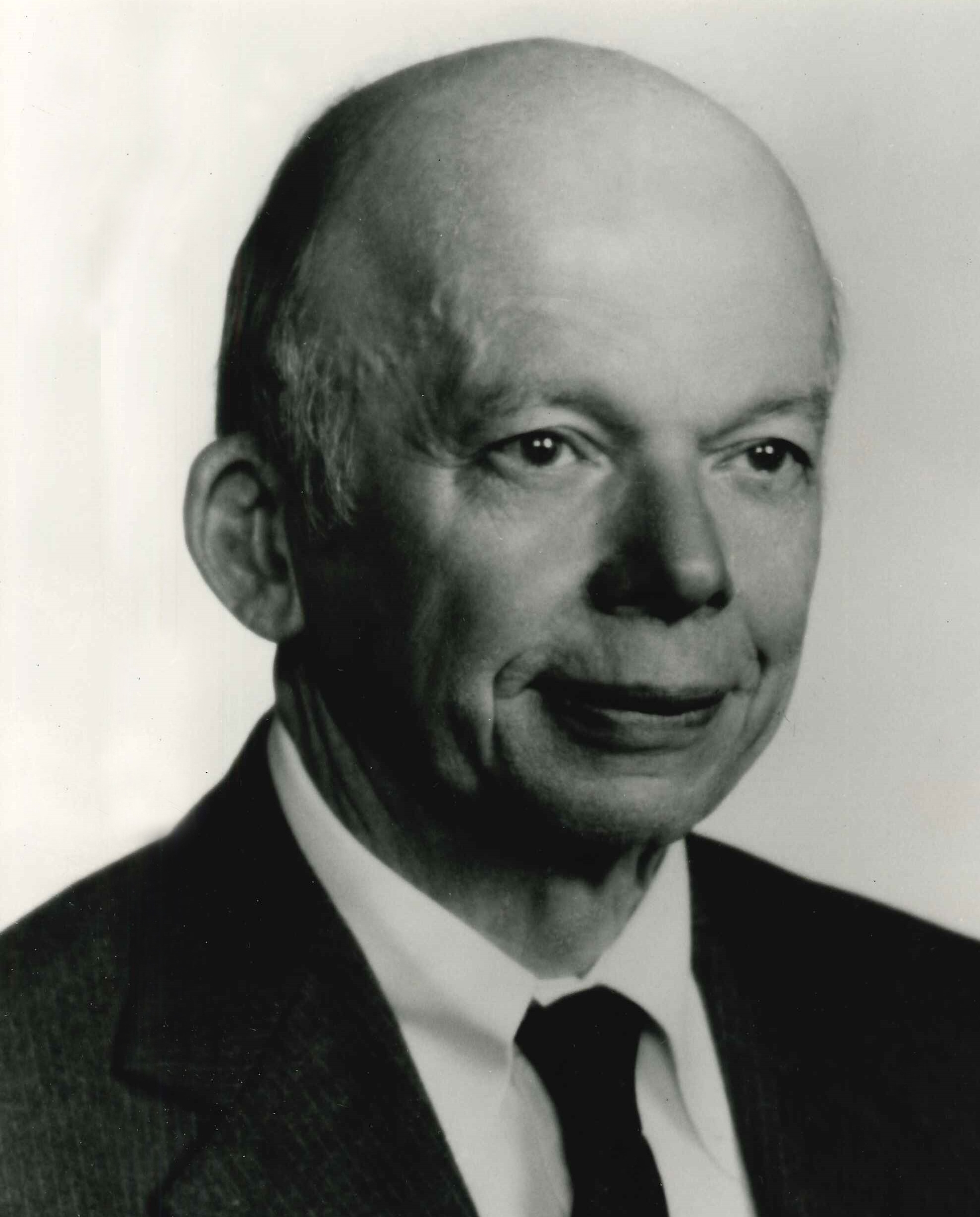 This lifelong Berkeley, CA, resident graduated from the University of California Berkeley’s College of Engineering in 1938 and, following his service in the U.S. Navy Seabees in World War II, joined the firm of Underground Construction, where he served as president for nearly a quarter-century. He retired in 1992 as Chairman of the Board. In addition to the AGC presidency, Hall served other organizations in their highest office, including the AGC of California and the Confederation of International Contractors Association. Dedicated to the construction industry’s future, he spent time volunteering for the UC Berkeley College of Engineering Development.