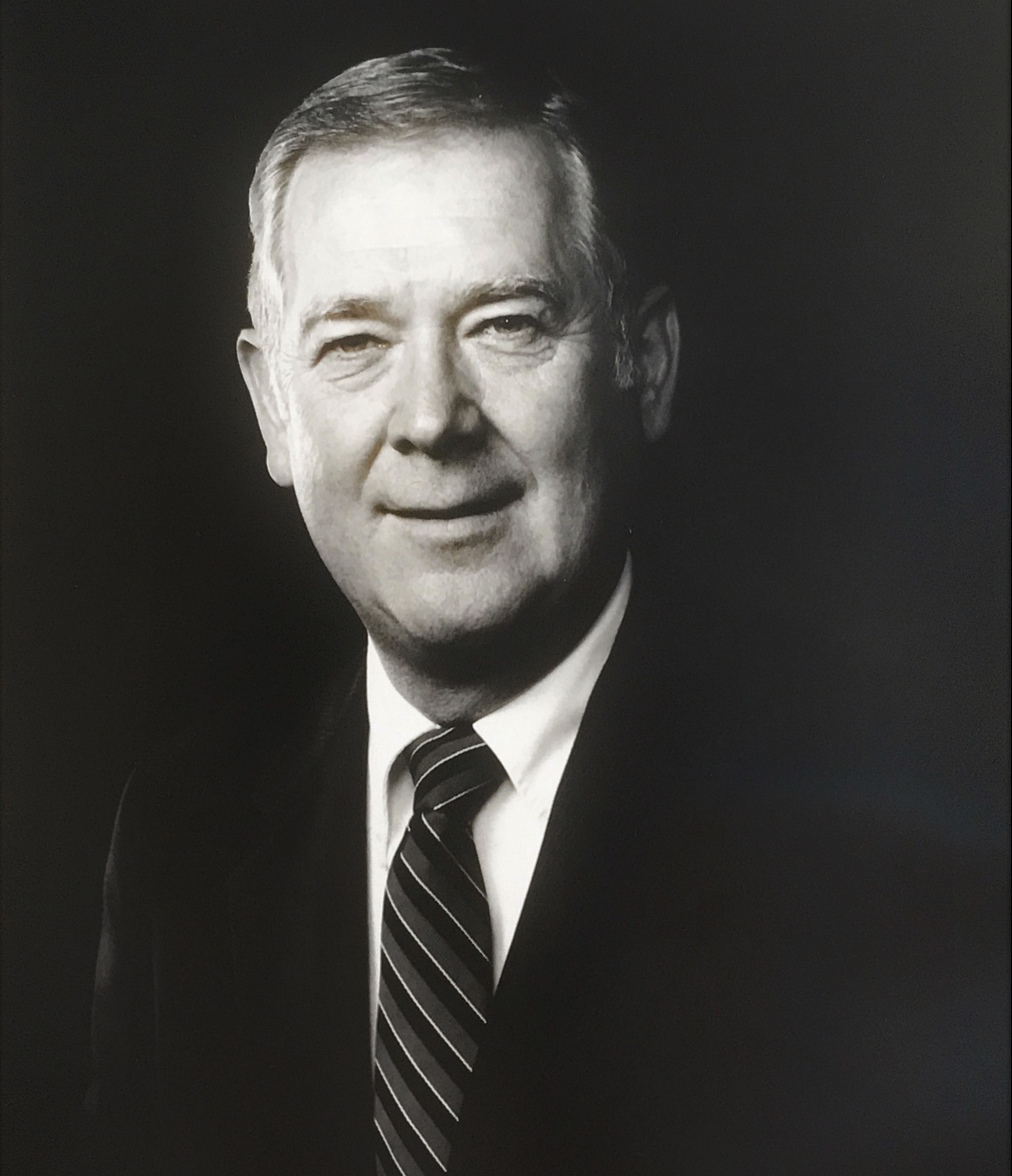 While still in high school, Richard Pepper worked part-time for his father, sweeping the floors of the houses they were building in Palantine, IL. Pepper graduated from Northwestern University with a degree in civil engineering in 1953 and joined the ranks of Pepper Construction, taking the helm four years later when his father, company founder Stanley Pepper, passed away. A family business since 1927, the former AGC president saw the value in the lessons his father instilled and has sought to pass those on to his own children moved into the Chicago-based firm, as well. Pepper was instrumental in growing the company from a small business with sales of roughly $3 million to an entity earning in the hundreds of millions.