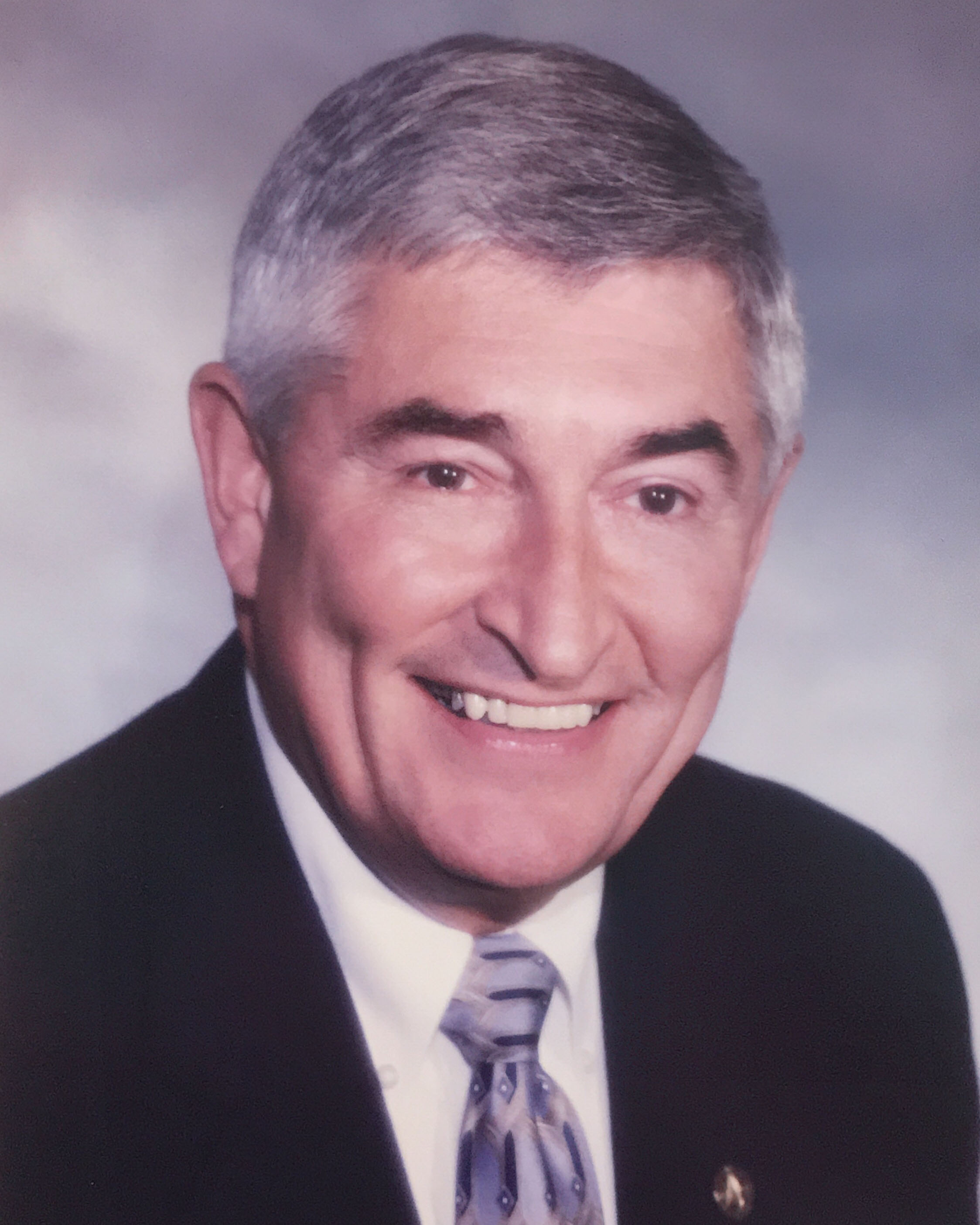 One of Maine’s own, DesJardins was an alumnus of the Pittsfield-based Cianbro Corporation, which he joined in 1967. He received a B.S. in civil engineering from the University of Maine at Orono and following decades of field experience became the first Mainer to be named an honorary member of the American Society of Civil Engineers. DesJardins served as the president of AGC’s Maine chapter and was active on a host of association committees. He was active in many industry organizations, as well, including National Society of Civil Engineers, the Maine Better Transportation Association and the Confederation of International Contractors Association, for which he served as the vice president.