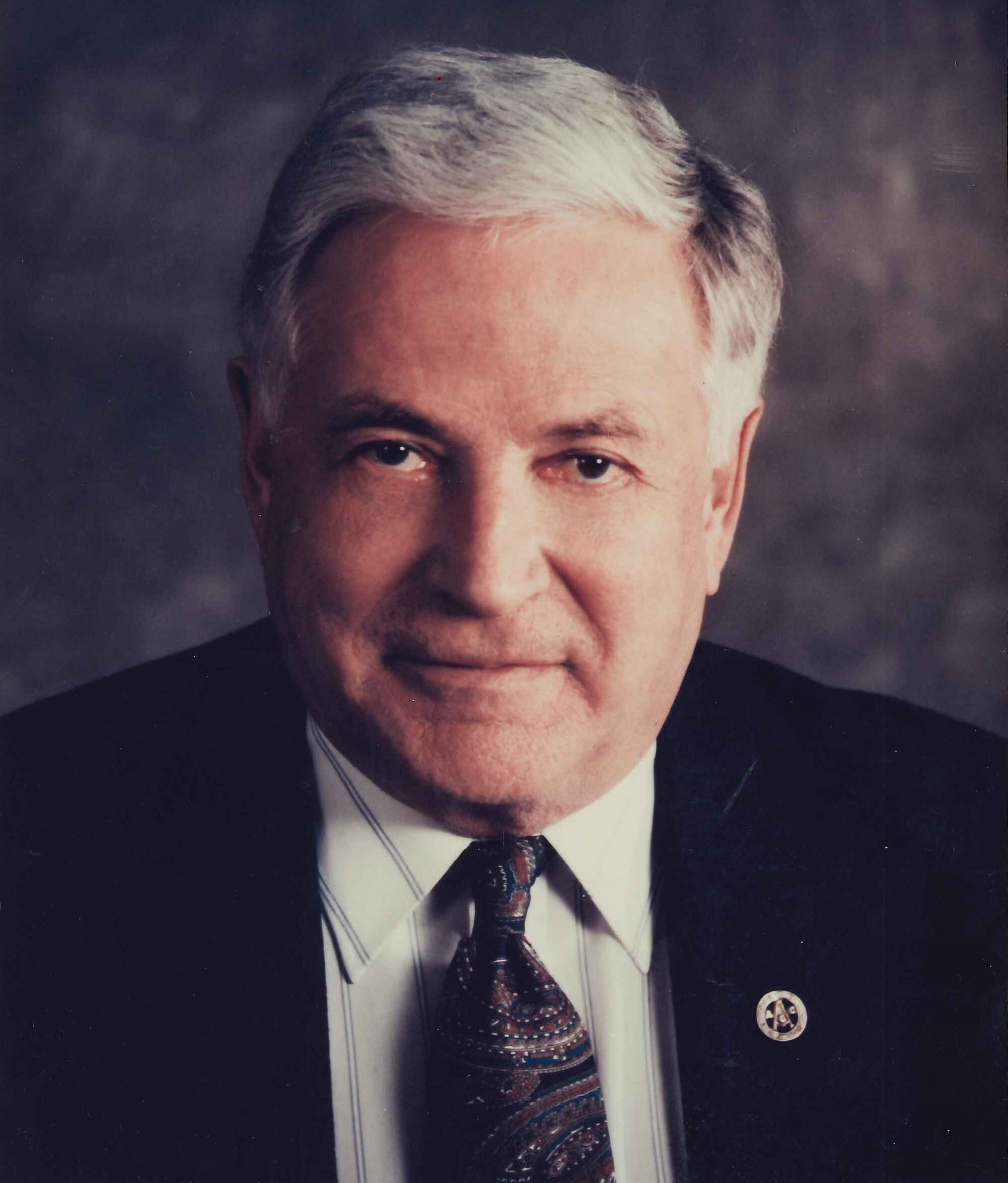 Careful stewardship and an intelligent balance between protecting the environment and economic growth were among the hallmarks of Jackson’s presidency. Born in Illinois but raised in Iowa, Jackson graduated from Iowa State with a civil engineering degree, at first joining his brother’s small firm, then moving into the realm of paving and highway construction when he founded Cedar Valley Corp. in 1971, a company that is still going strong today. Jackson was a recipient of the Iowa AGC’s Lifetime Achievement Award and was one of the founders of the Iowa Concrete Paving Association, and served a term in its highest office, as well.