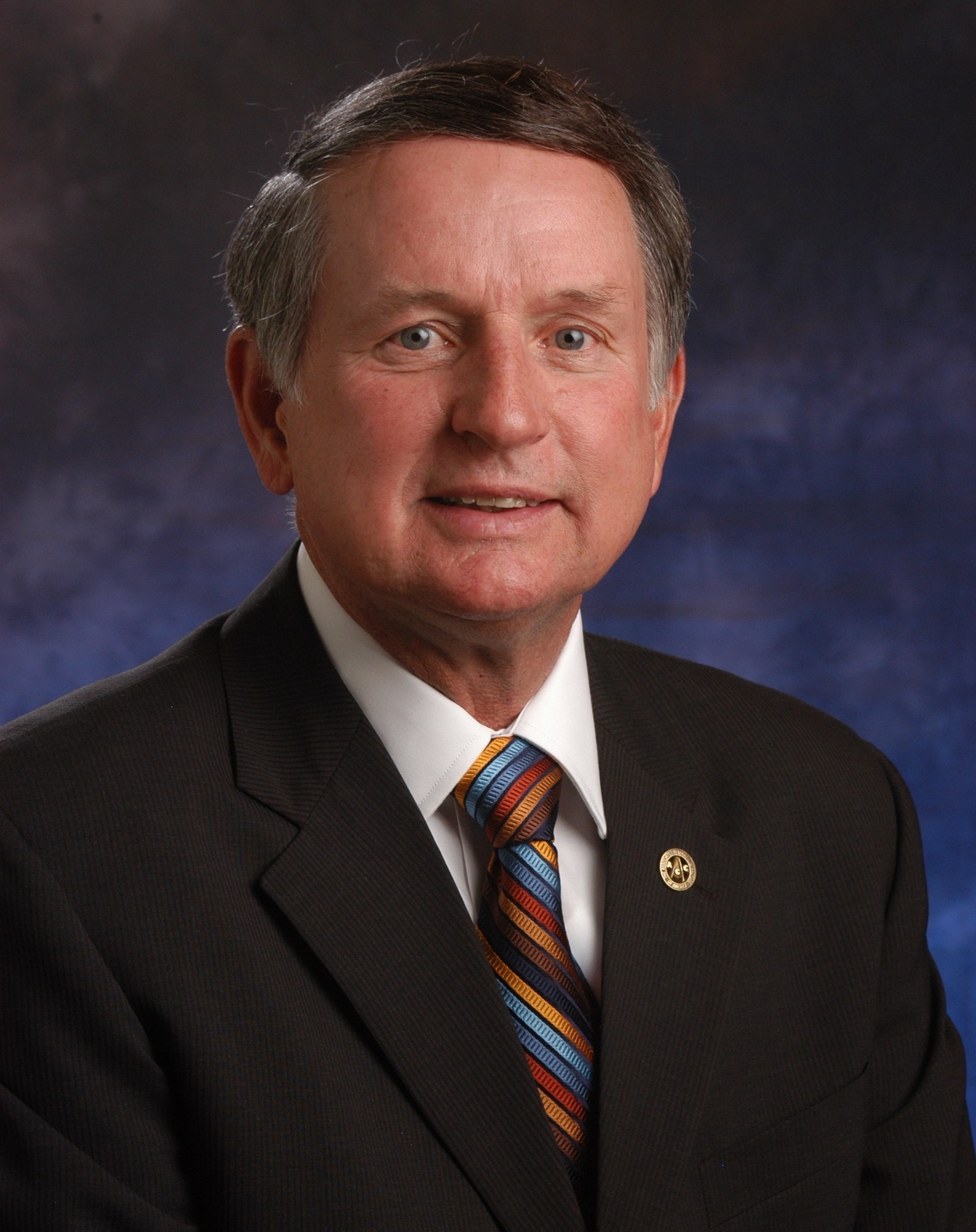 Hunter received a B.S. in Civil Engineering from Virginia Tech in 1965 and his M.S. in civil engineering two years later. Following a stint serving his country in the U.S. Navy Seabees from 1968-71, Hunter settled in at the North Carolina-based T.A. Loving Company. His first job title, superintendent, gave way to a host of others as Hunter worked his way up. He became the company’s president and CEO in 1990 and remains in this position today. Before rising to the AGC Presidency, Hunter served as the leader of the Carolinas AGC. He spent 13 years as Chairman of the East Carolina University Construction Management Advisory Committee.