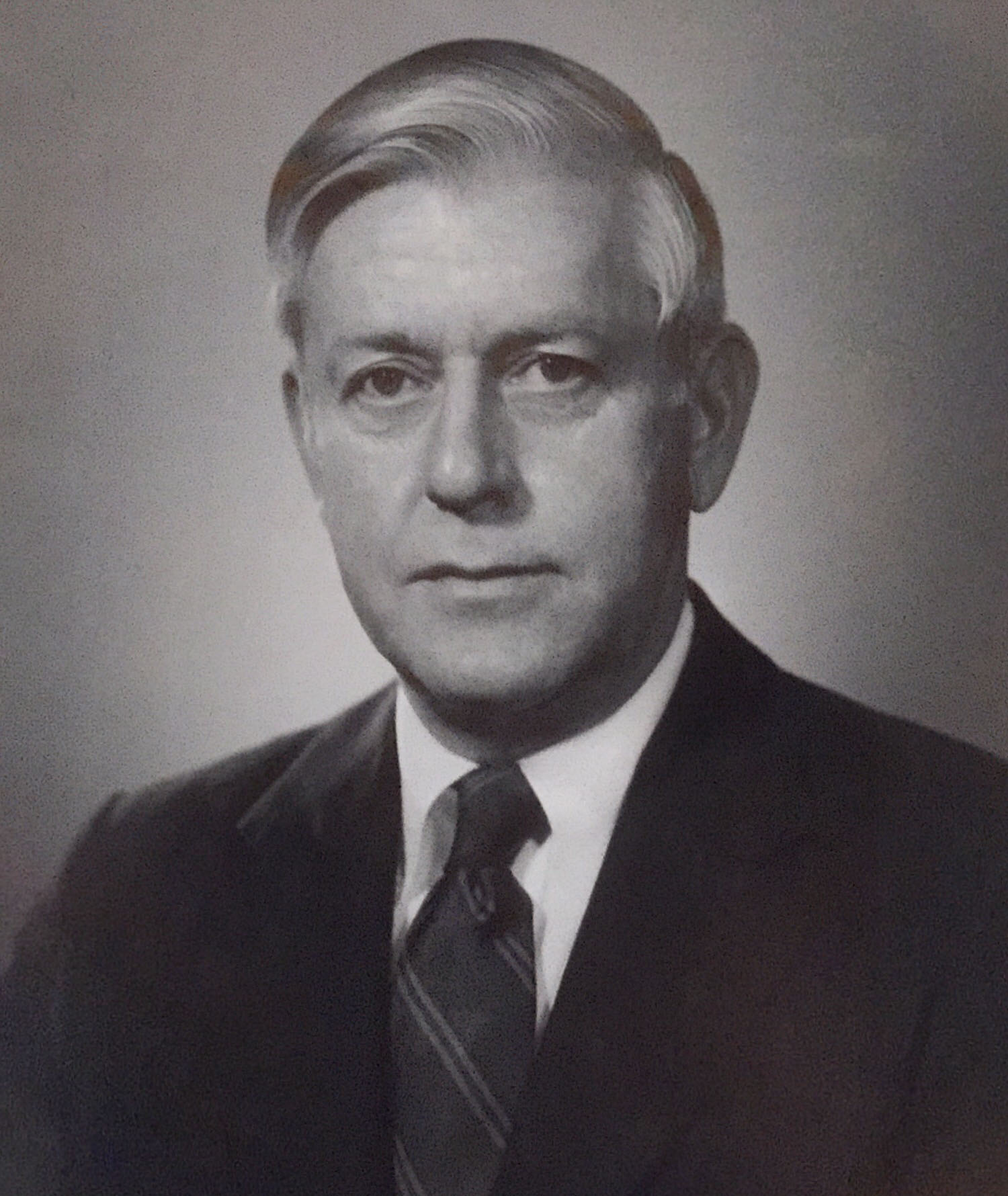 Saul Horowitz, Jr. was Chairman of HRH Construction Company, one of the oldest and largest privately owned construction companies in New York City. His life, and AGC presidency, were tragically cut short when he died in a plane crash at John F. Kennedy Airport. He was 50 years old at the time and returning from a trip to New Orleans, where he had been addressing members of the AGC. Horowitz was a third-generation builder, his family and another had joined forces in construction in the late 1800s. HRH Construction was founded in 1925. Horowitz, a Scarsdale, N.Y. resident, served as the city’s mayor from 1969-71.