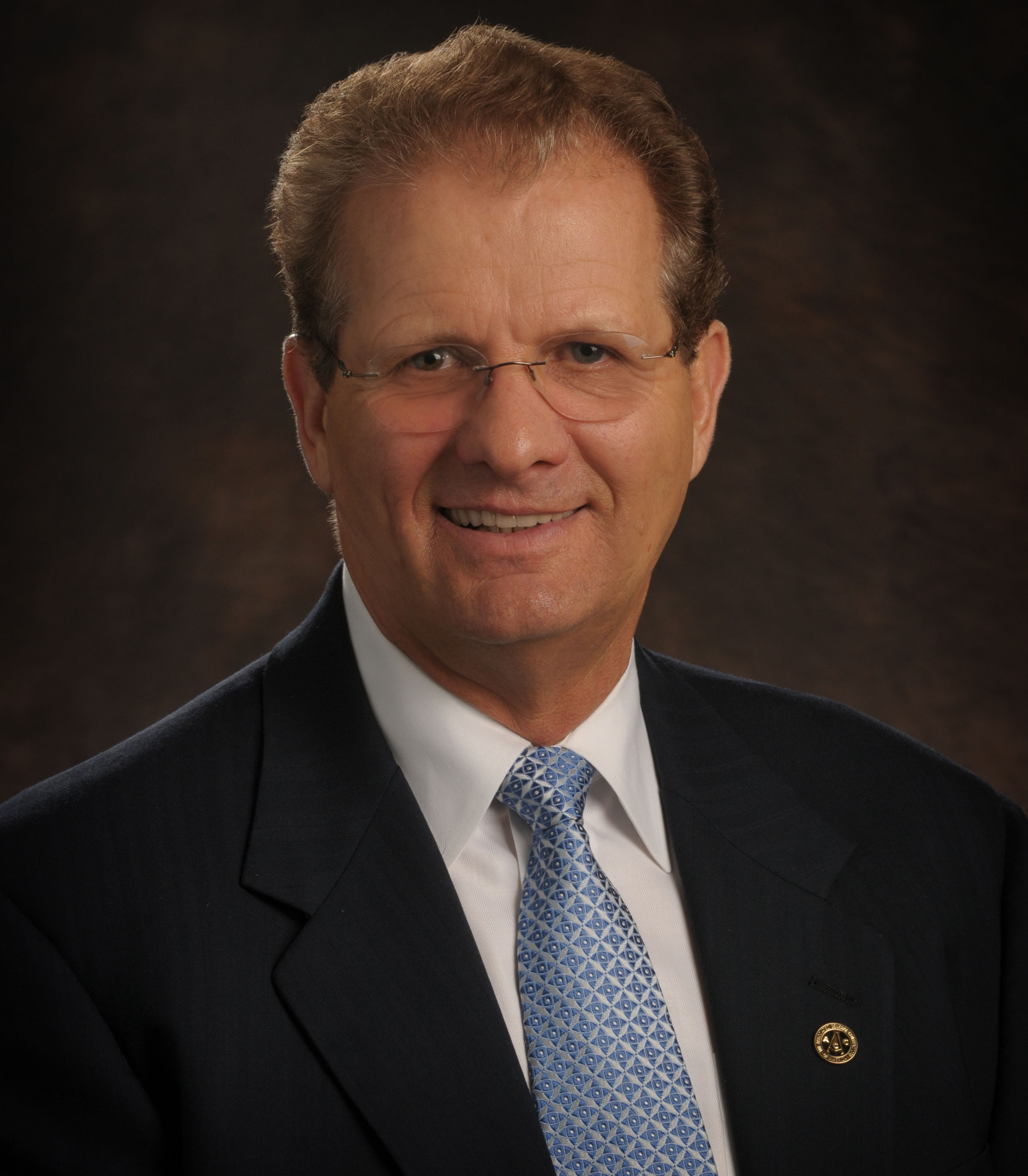 This Oakland, CA-native served his country in Vietnam and his chosen industry – construction – for more than four decades, and he’s still going strong. His overseas training as a combat engineer saw him building roads and bridges and upon his return home, he attended the Heald Engineering College in San Francisco and the University of California – Berkeley, moving into a position at San Francisco’s Hensel Phelps Construction where he met Frank Ward. The friends and colleagues co-founded F.E. Ward, Inc. in 1979 growing it from a home-based business to a formidable, 150-employee firm. Aadland later moved on to David Evans & Associates, where he served as CEO, moving into the top spot at Aadland Evans – a subsidiary of the former. These days, as an area manager for Sundt Construction in Portland, OR, he supervises massive transportation improvement projects while remaining active in the AGC both locally and nationally.