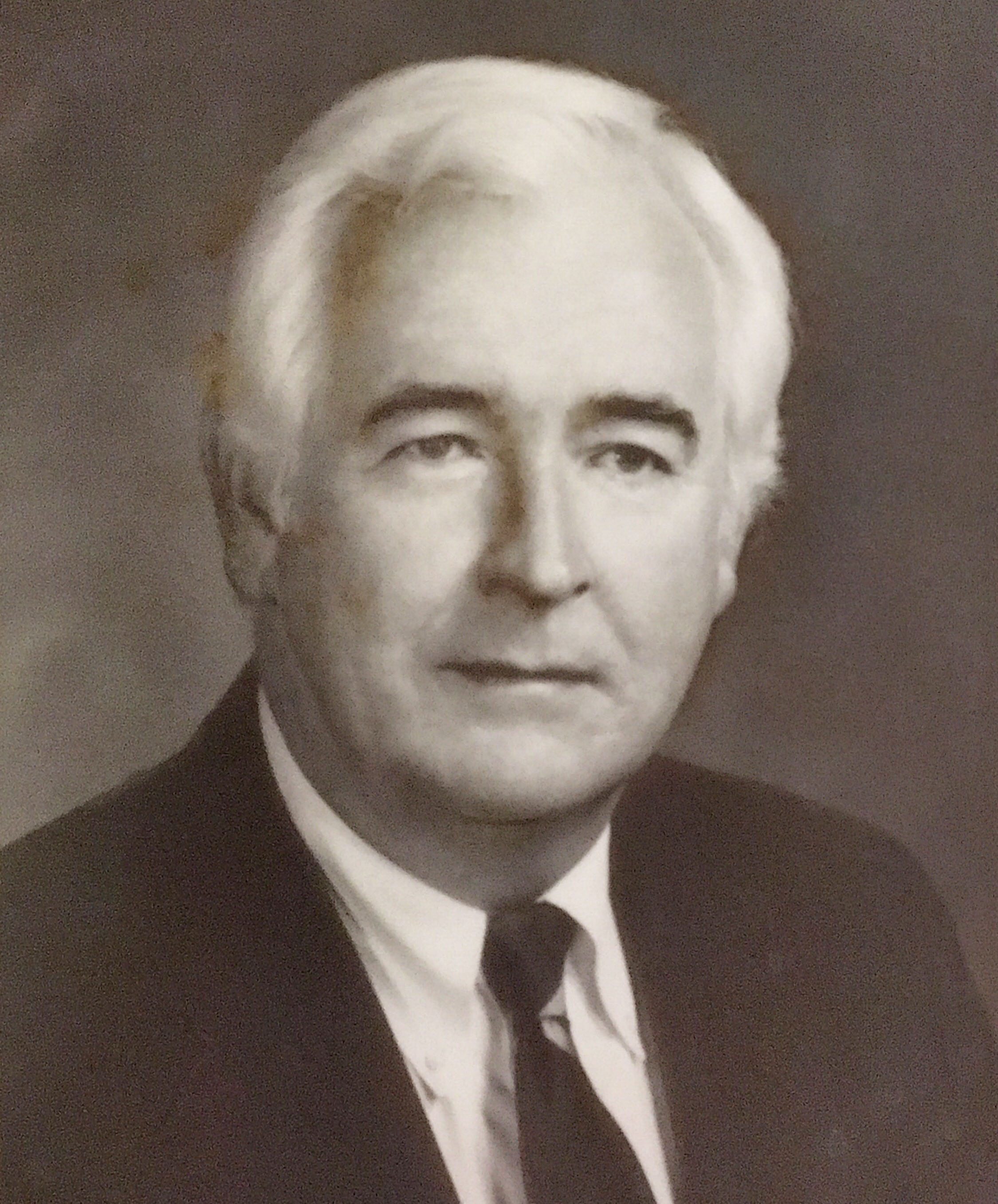 Dailey’s legacy in construction is large – and perhaps most prominently in education. His positions with the Southfield, MI-based R.E. Dailey & Co. (later T.E. Dailey & Co.), as well as his presidency, allowed him to carry the association’s message nationwide. As his 1977 mayoral candidacy in Detroit would showcase, he was not a man to stand on the sidelines when he thought there was work to be done. He devoted 20 plus years to the AGC Education and Research Foundation, as well, offering support and encouragement to the future leaders of the industry.