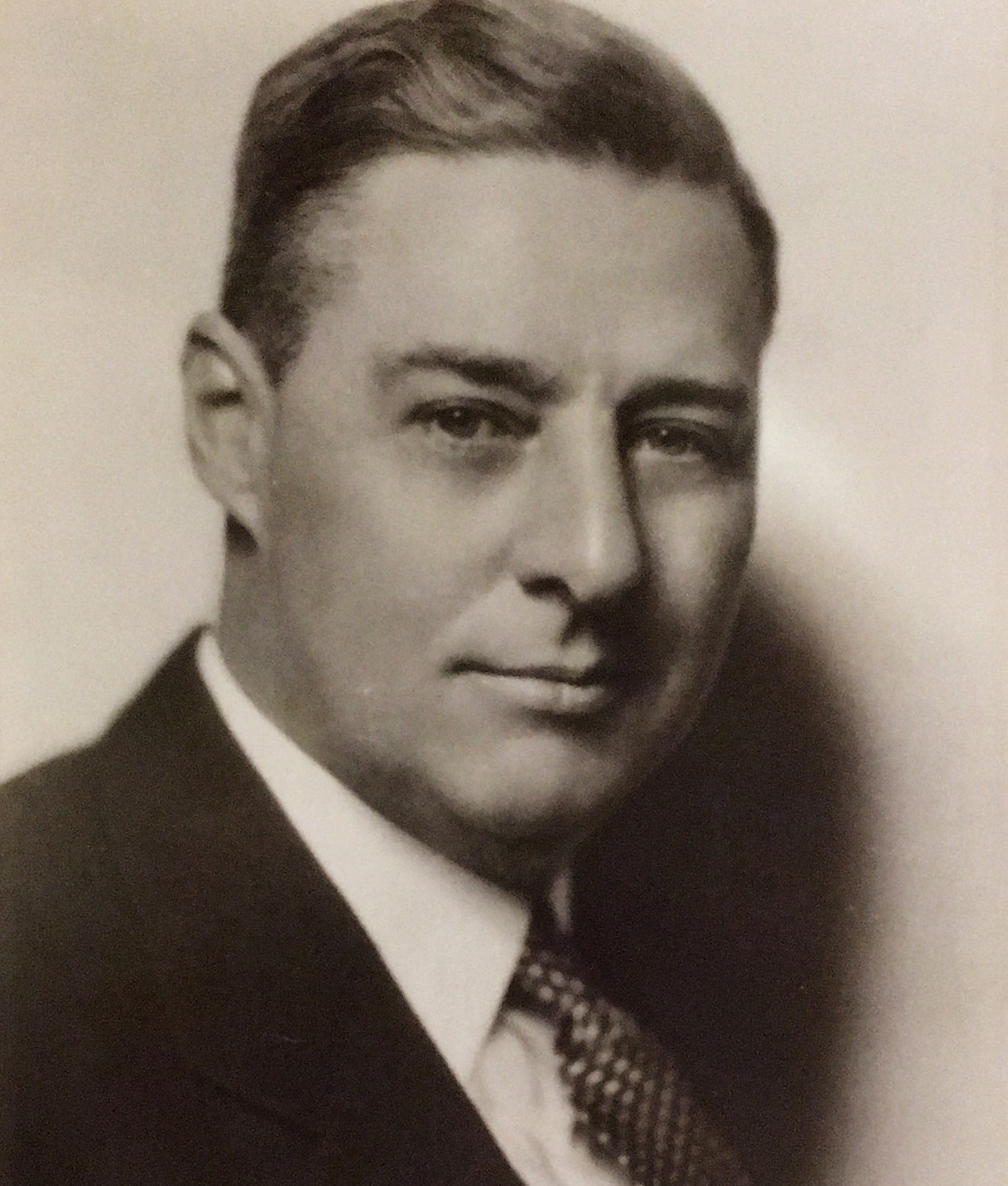 Though born in Lockwood, N.Y., it was in Atlanta, GA, that Flagler would make his indelible mark on the construction industry. As president and general manager of the Flagler Company, he built one of the most prominent and successful companies in the state, erecting office buildings and factories, apartments and stores, warehouses and residences in its earliest days. Since then, Flagler’s firm has evolved into the Flagler Group, which has worked in development and property and construction management for more than 40 years, active in markets throughout the U.S. It has remained privately held by the same family for generations, bolstering the legacy of this past AGC president.