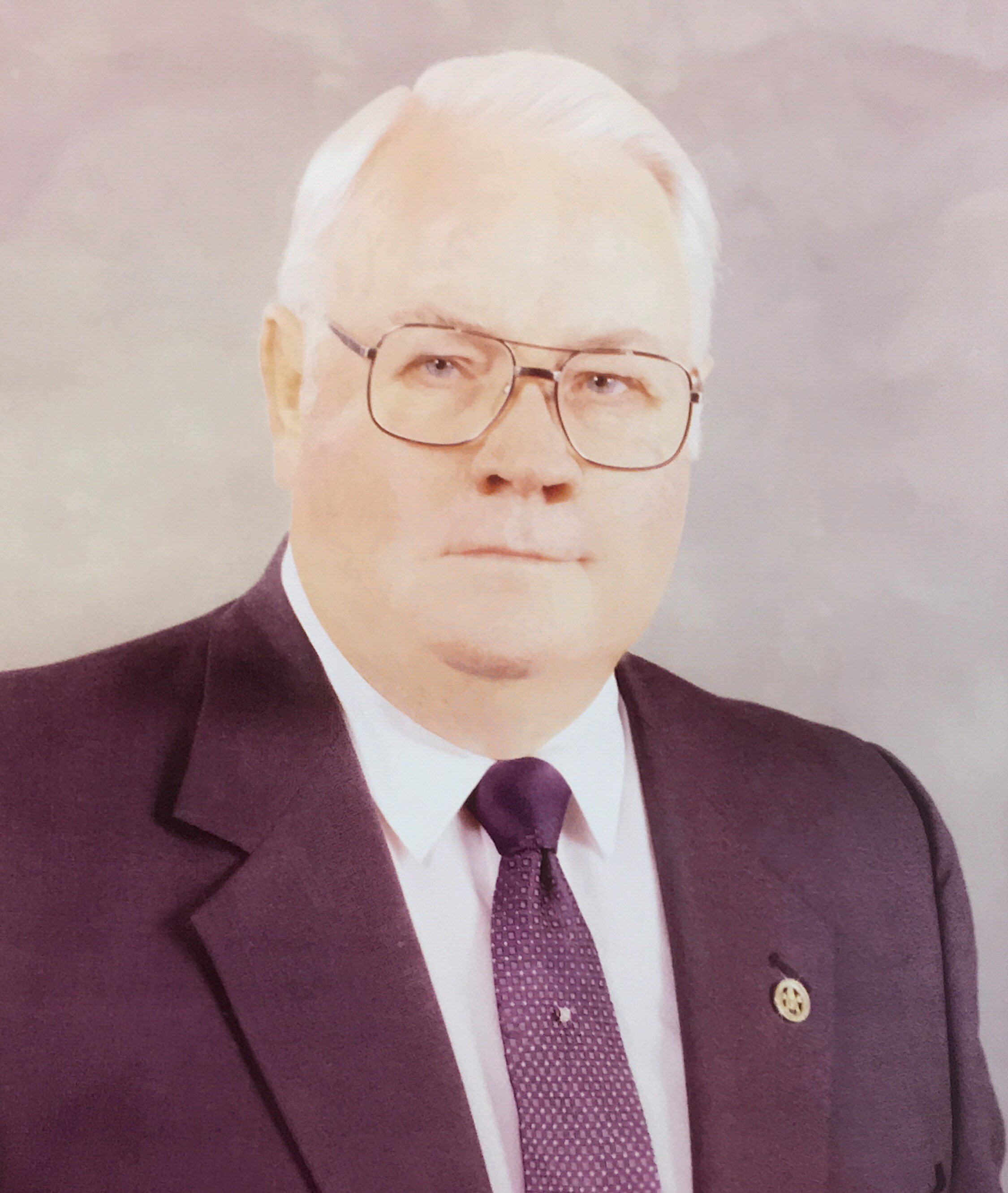 Proud Texan Timothy Dean Word, Jr. was double degreed, first earning a B.S. in civil engineering from Texas A&M before earning a Master’s of Business Administration from Harvard Business School in 1952. Following graduation, he was called to active duty in the U.S. Army Corps of Engineers and served in Korea before returning home to join the ranks at Dean Word, the highway and heavy construction firm founded by his grandfather back in 1890. He took the helm at Dean Word in 1965 and was known for his enthusiasm for the industry. In addition to his AGC presidency, he served as President of the AGC of Texas Highway-Heavy Branch and co-founded the National AGC PAC.