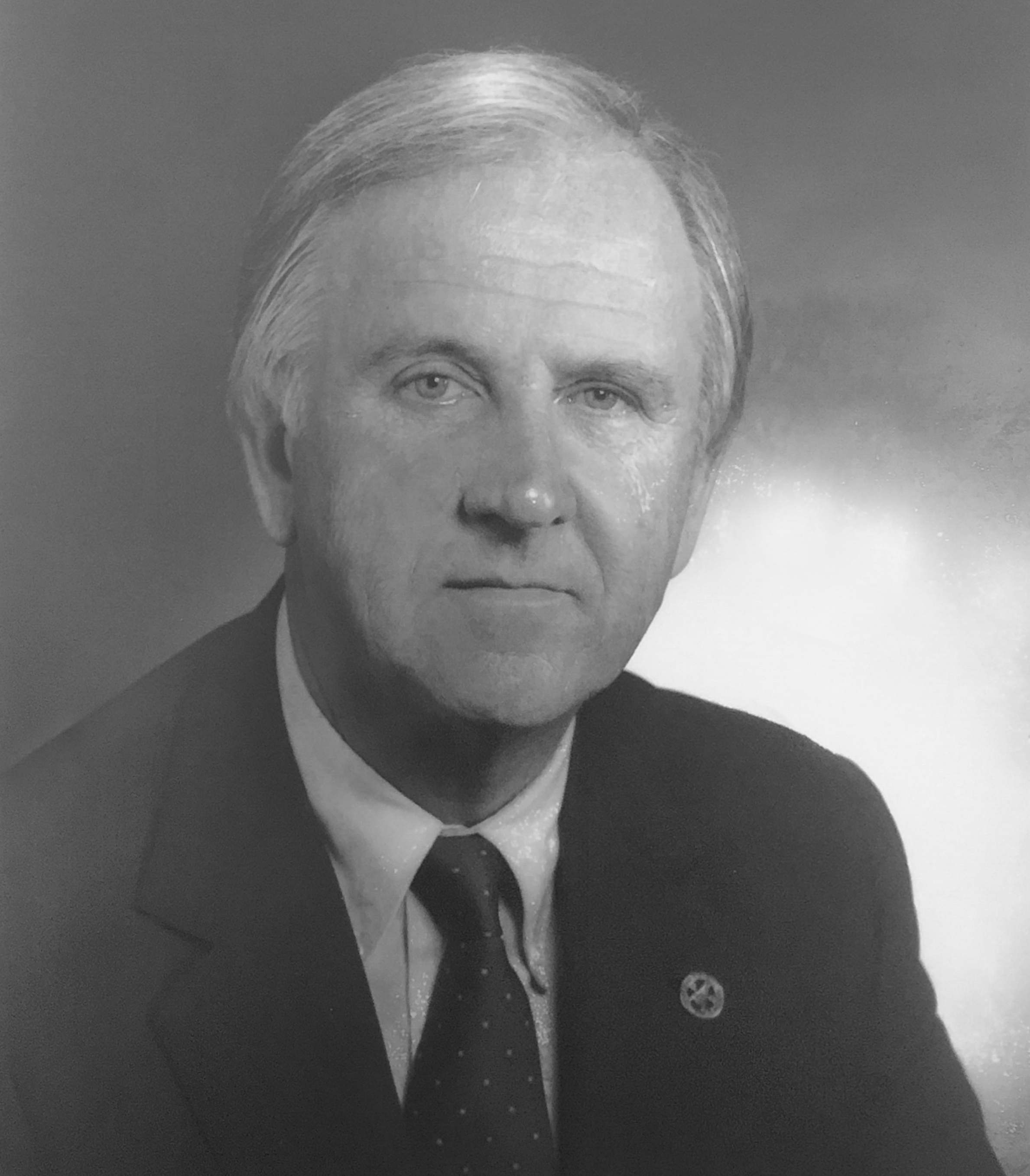 Born in Rockford, IL, Lindstrom was the first son of a Swedish immigrant whose earliest workdays were spent stocking shelves in the family’s grocery store. Lindstrom was a freshman at the Citadel when he was called to active duty (he received a Purple Heart for wounds sustained at the Battle of the Bulge), and returned home to graduate from Purdue University with a degree in civil engineering. After a move to Arizona, he began a 28-year career at Kitchell Corporation, starting as an engineer-estimator and retiring as President/CEO in 1989. During his time with AGC, he was instrumental in collaborating with Congress as landmark new OSHA regulations were developed.