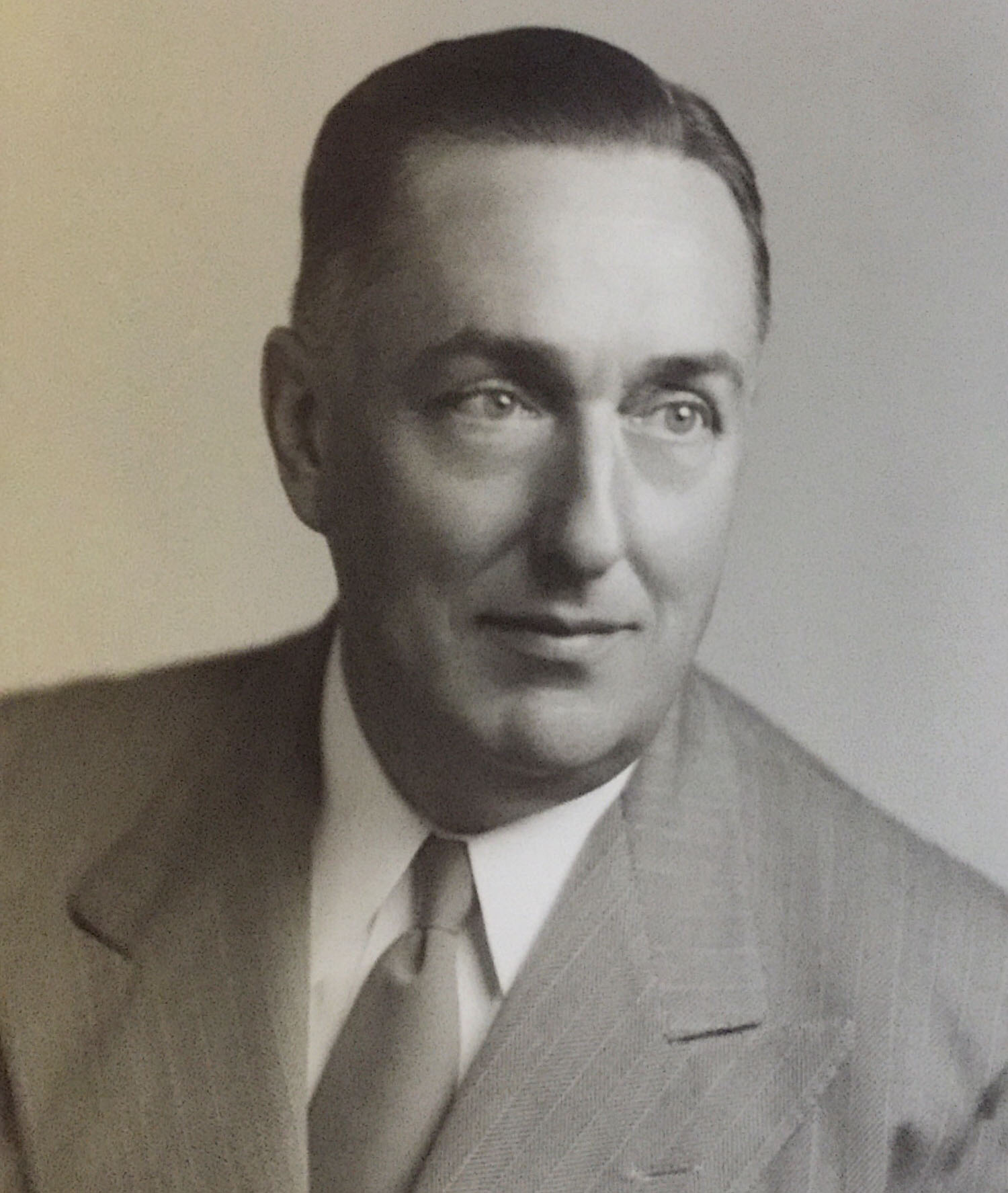 By the time he was installed as AGC’s President during the annual convention in San Francisco, Walter L. Couse was a prominent contractor in Detroit, MI. Born in Cleveland, Couse was a double-degreed graduate of the University of Michigan’s Engineering School. Upon leaving academics, Couse worked for the cities of both Dearborn and Flint, then for a time with the Detroit firm of W.E. Wood Company before starting his own in 1933. Couse was active in the AGC for a decade, serving on a host of committees and working out a widely accepted “Guide to Bidding Procedures” during his rise to its highest post.