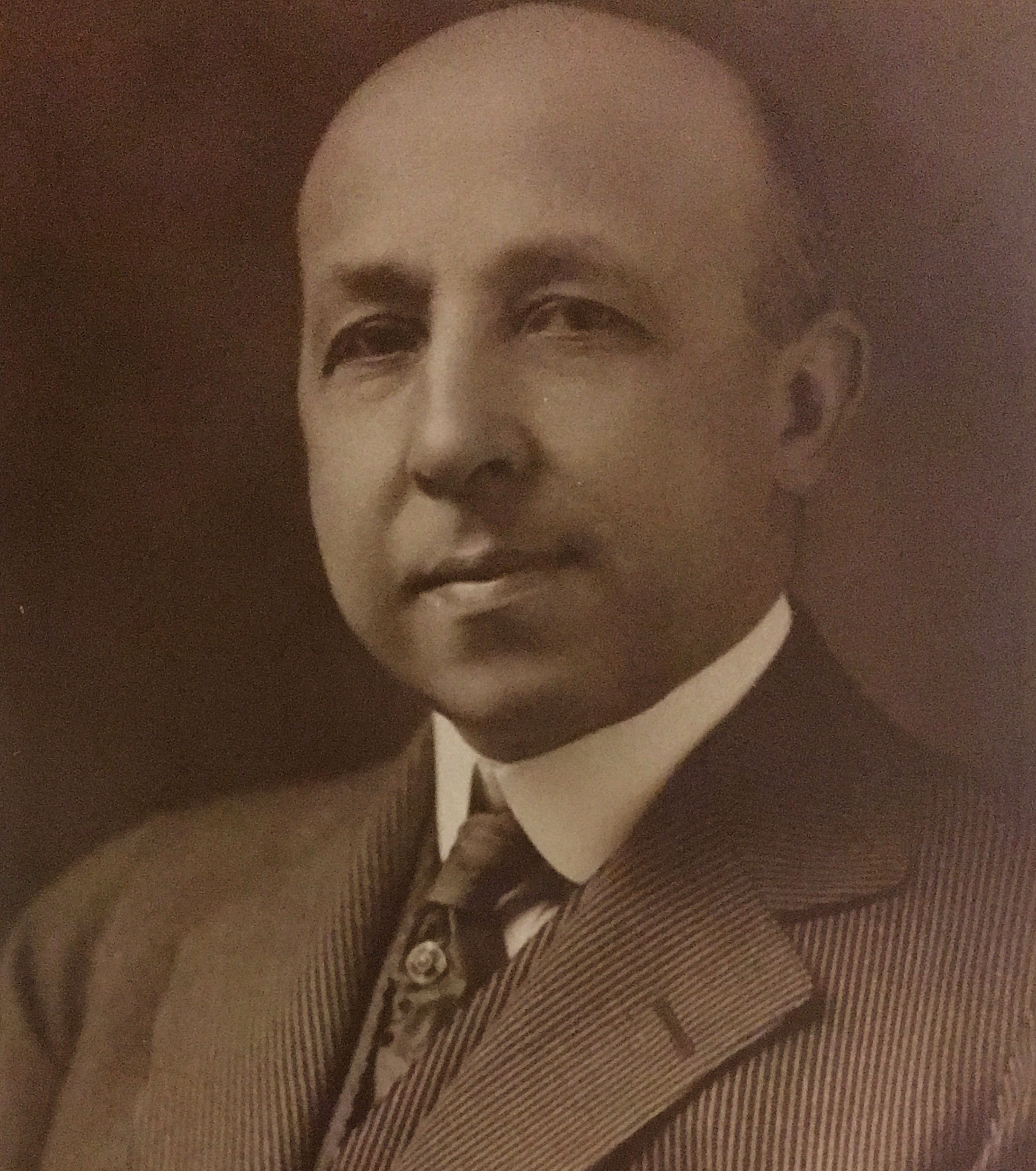 Rogers, president of the Bates & Rogers Construction Company of Chicago, served as the AGC’s first vice president and was a natural fit to run the show in its sophomore year. A Wisconsin native, Rogers organized one of the nation’s first cement and concrete testing labs at the University of Wisconsin in Madison – his alma mater. He worked for more than 13 years in railway engineering, eventually leaving his firm and, with Onward Bates in 1901, cofounded Bates & Rogers. He was the company’s president until 1938, but remained active as chairman until his death in 1944.