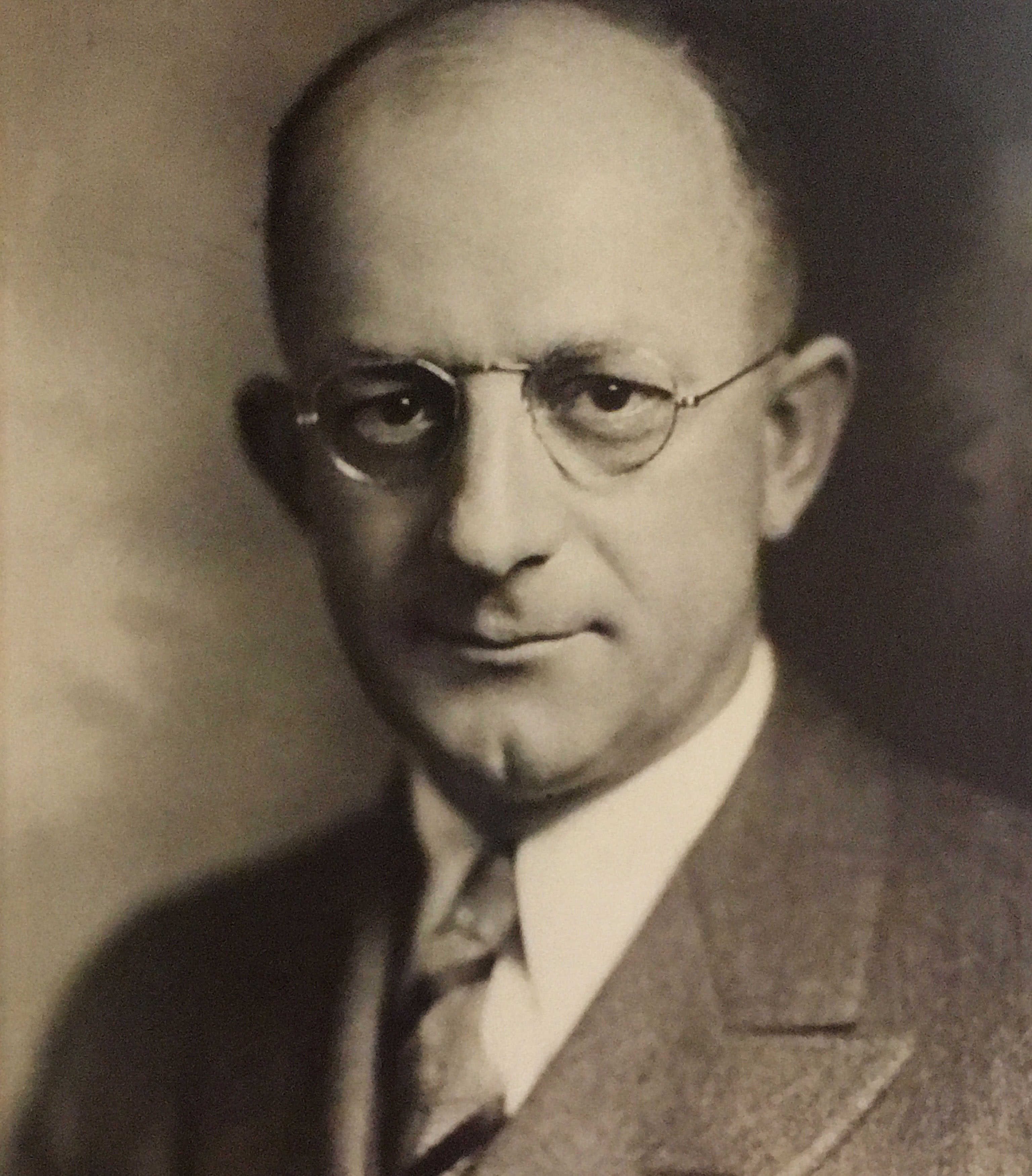 Klinger was one of Iowa’s building leaders, having graduated from the college of engineering at the University of Wisconsin; he earned his civil engineering degree in 1910 and two years later became President of Steinhagen & Klinger, serving until 1917 when he was called to the war effort in an assignment with the Emergency Fleet Corporation. His eponymous firm, founded in 1919, is today recognized leader in the industry, offering an ample roster of services in industrial, commercial, civic and health care construction in design/build, GC work and construction management.