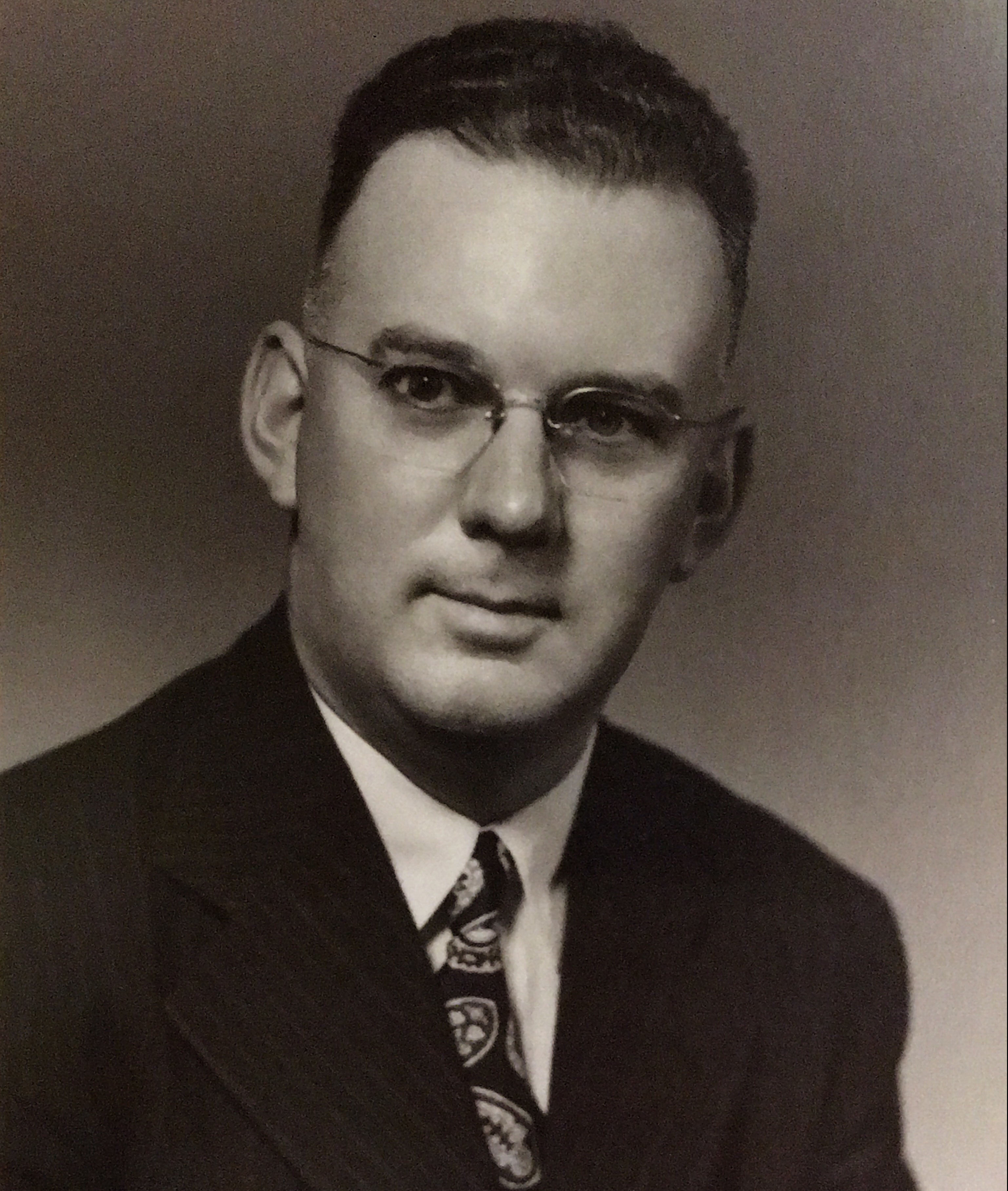 It was a tumultuous year to be AGC’s President, but William Muirhead, whose eponymous company was based in Durham, NC, predicted massive growth in the years following the war’s eventual end. “It is part of our duty on the home front to plan so that jobs are available in construction as soon as hostilities cease,” he told the membership as he took office. Part of Muirhead’s AGC outlook – which estimated some $12 billion in postwar business the first year – was the idea that construction would provide jobs for between 6 and 8 million people as the peacetime economy took root.