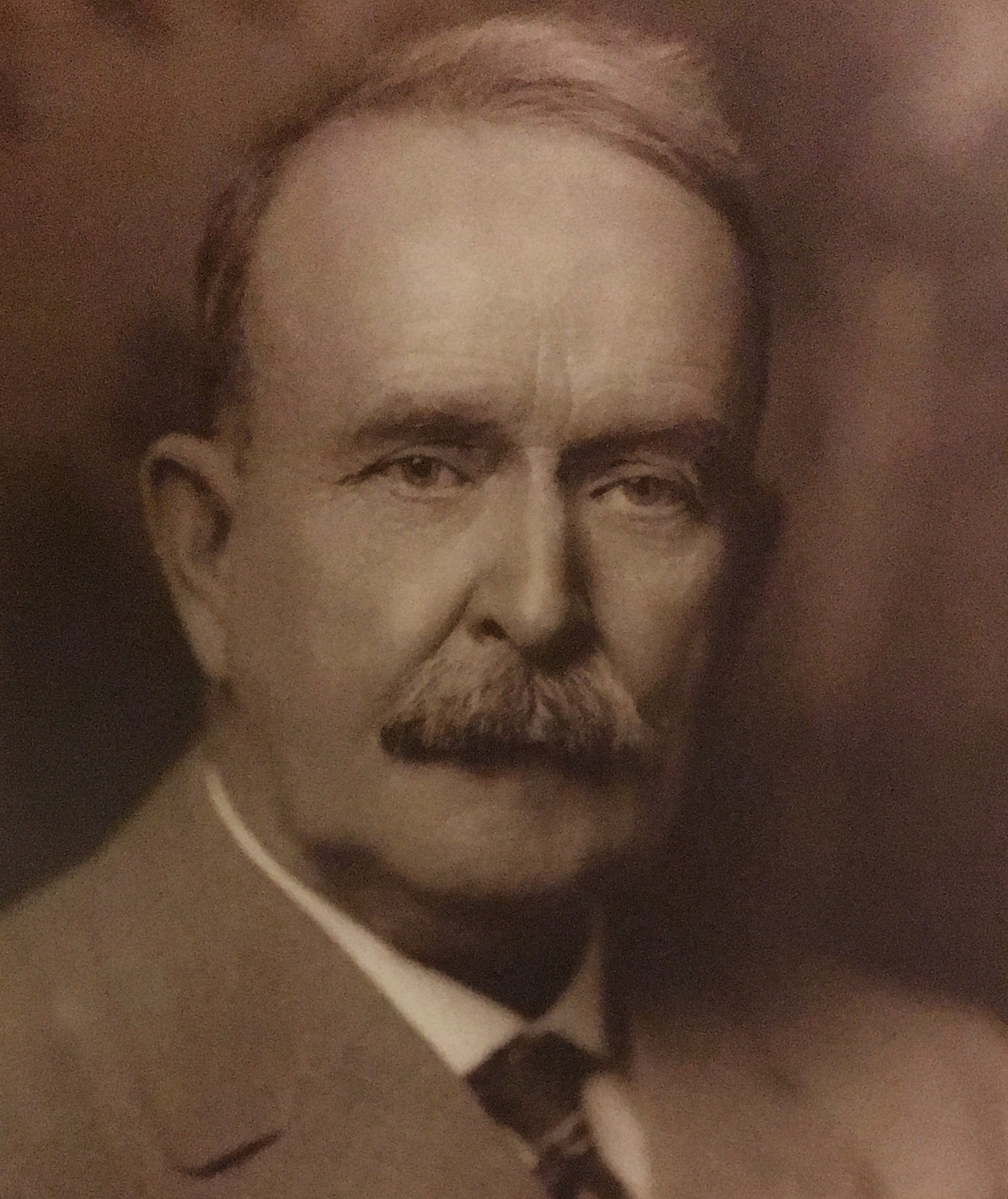 Native Minnesotan William O. Winston was President of the Minneapolis-based Winston Bros., a small, family-run company that became one of the largest railroad contracting firms in the nation. Its first large job entailed some 1,000 miles of track for the Northern Pacific Railroad. Winston was at the helm during a national unemployment crisis when then-Secretary of Commerce Herbert Hoover wrote in the hope that the construction industry would help pull the nation out of its economic downturn. Winston and other AGC officers traveled at their own expense, aiding in the formation of local committees to bolster construction projects. By year’s end, Hoover reported that the AGC’s hard work had been essential in stemming the tide. Unemployment was no longer an immediate worry.