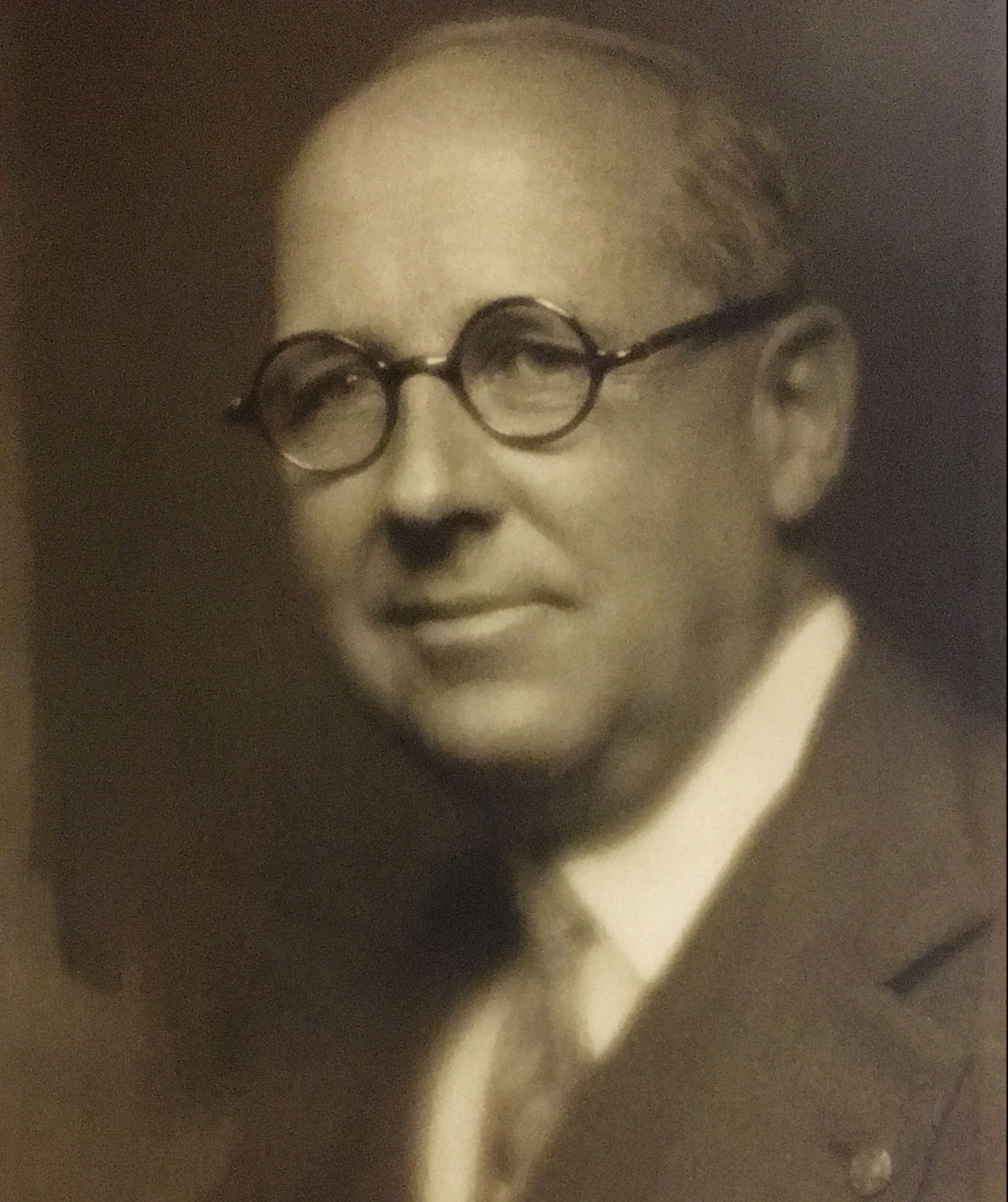 Who among even the AGC’s illustrious membership could claim a true icon as one of his accomplishments? Not many. But Col. William A. Starrett, president of the Starrett Corporation and the man at the helm of the construction of the Empire State Building, certainly ranks among them. Starrett had some 200 skyscrapers in his lengthy resume. A native of Kansas, Starrett co-founded the Thompson-Starrett company in 1901, leaving in 1913 to found the firm of Starrett & Van Vleck and later served during the World War, returning to civilian life to inspire more in the industry, even heading to Japan to help erect its first modern, steel-frame buildings in 1921. Sadly, Starrett, who was serving as chairman of President Hoover’s Organization for Unemployment during the time he was AGC’s president-elect, passed away before performing any of his presidential duties.